The Housing Crisis – an undeniable symptom

The housing crisis (in Canada) isn’t a recent occurrence;  it’s been incubating for decades.  Now, shocked by the magnitude of the problem and the hardship inflicted on personal finances, Canadians are more than attentive.

But the housing crisis cannot be seen as a stand-alone issue;  it’s part of a larger socio-economic dynamic where growing income insufficiency impacts on daily living.  Indeed, the housing crisis is one  of many outcomes driven by an economic philosophy.  For decades income and wealth disparities have resulted in increasing inequity, swelling the ranks of low-income.  The past and current political economic dynamics  have accentuated inequality.

Housing, nutrition, health, poverty and security crises are symptoms.   The disease is this widening income and wealth disparity – inequality.  For the expanding numbers of our society struggling to survive, inequality has become the overarching crisis of our time.

Peterborough has all the classical causes and outcomes known to the housing crisis:

Housing is key to our existence, but it’s increasingly difficult, and in some cases, impossible for people to carry its financial burden.  Roughly 20% of people cannot find (or afford) their housing in the private market.  They require government subsidized housing, sometimes called social housing.  Governments must provide these units commensurate with the actual need.

In the private market, only governments can interrupt the escalating investor/commodification activity.  Upper pressure on rents created by commodification can only push more people out of the market and into a domain requiring social housing.

“If governments don’t provide adequate social housing (non-market apartments), more people will be on the streets.” 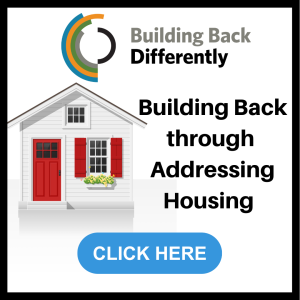 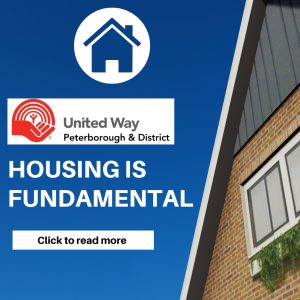 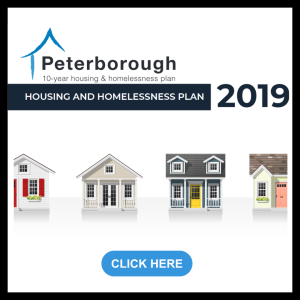 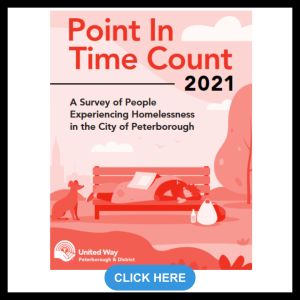 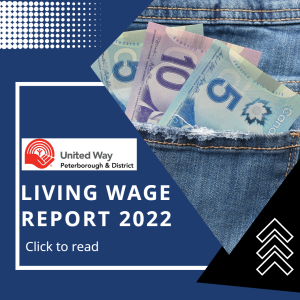 Donate to those in need 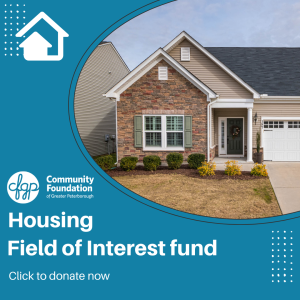 About No Hunger Average Age of Farmers Number of Farms